Julio Fuentes – originally from the Philippines – is currently a Vancouver-based musical theatre performer and creative as well as a dance educator and choreographer.

Julio has recently worked as an associate choreographer and movement director at the Shaw Festival for their 2020 and 2021 seasons. He is also making his choreography debut in his hometown with Arts Club’s production of Dolly Parton’s Smoky Mountain Christmas Carol.

Julio believes that representation is integral to theatre and is proud to be a Filipino immigrant working in this industry. 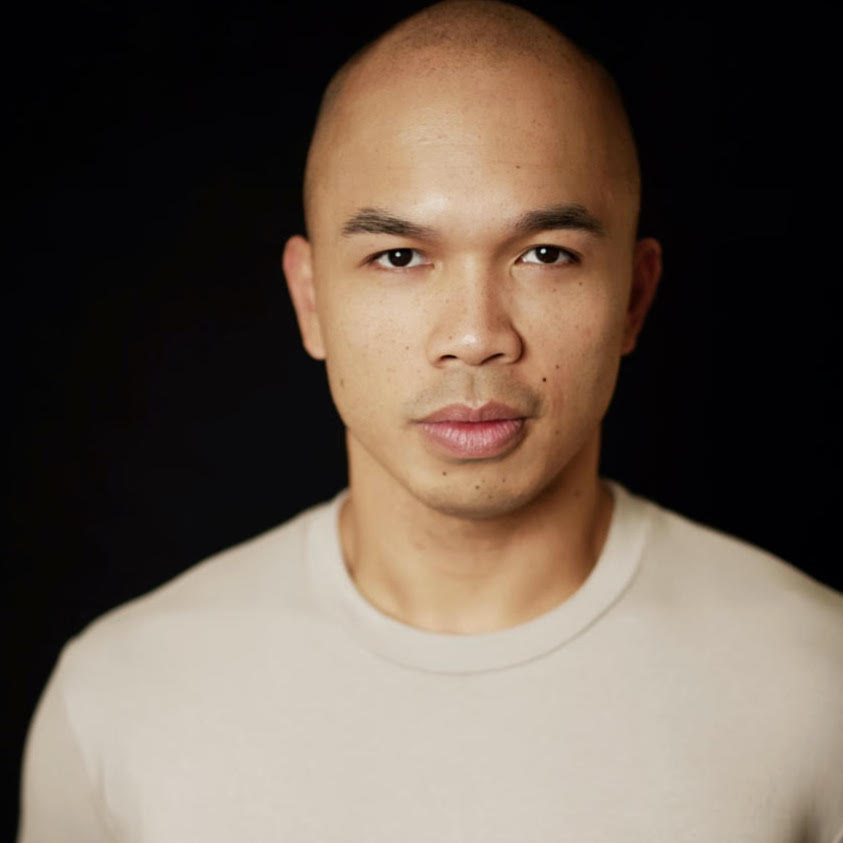