The highest expression of the human soul is dance.

Before locating to Vancouver Island in 2006, Ms. Norris was ballet Director of “Expressions the Dance Gallery” in Strathmore, AB. There she began her CBTS with the Royal Academy of Dance under the detailed guidance of Umran Sumen, former leading soloist with The National Ballet Company of Turkey. In 2006 she was awarded Associate of the Royal Academy of Dance, then continuing on to obtain her Associate Diploma of the Imperial Society of Teacher’s of Dancing under Lorraine Blake ( FISTD/Examiner). Chantelle had the privilege of travelling to Chichester, England in 2009, 2011, and 2019 to obtain direct mentorship from ISTD syllabi creators Lyn Richardson( ISTD Senior Examiner ) and Teresa Theodoulou ( Vice Chair of the ISTD Modern Committe). She has recently obtained her Intermediate and Advanced 1 Cecchetti examinations, as well as her Progressing Ballet Technique certification(2017), and completed the ISTD Contemporary syllabus course(2019).

Over her 12 years on Vancouver Island, Chantelle’s creative, award winning choreography and classical knowledge has gained her respect in the community, classroom and on the stage. Many of her students have gone on to dance full time with prestigious ballet schools such as the Royal Winnipeg Ballet and the National Ballet of Canada, and have received coveted top placements at international ballet competitions such as, the Youth American Grand Prix. She is currently Artistic Director of the Kirkwood Academy Pre-Professional Program, and owner of Nanaimo Contemporary Ballet. 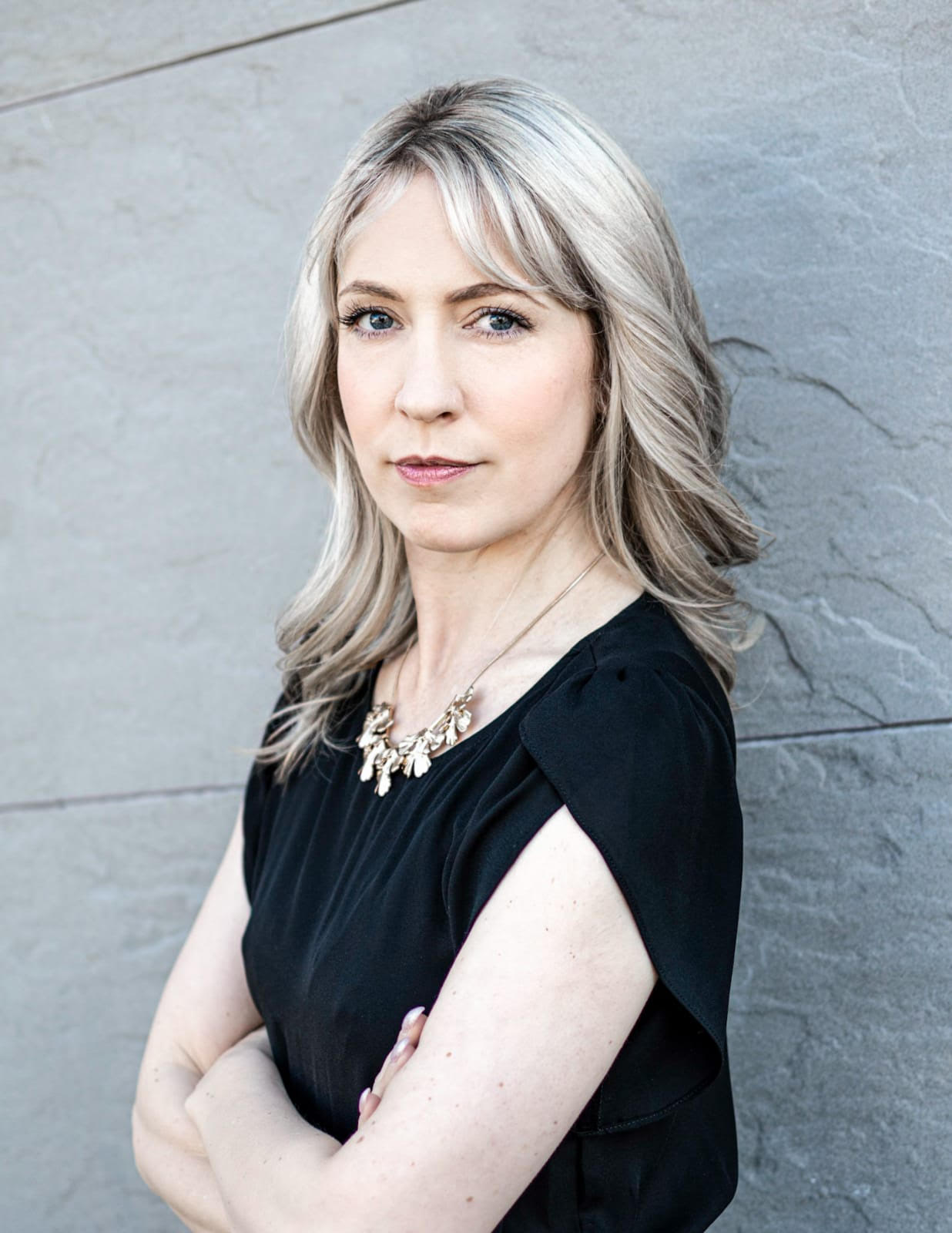 YOU ARE THE FUTURE –
Dedicated to the emerging artist