NCB is excited to announce our 2020 Summer Intensive for students wishing to get a head start on their fall training.
The program offers five full days of making new friends, classical training, progressing contemporary skills and exploring today’s most current improvisational techniques.

*The faculty will ensure that each student is placed appropriately on the first day, based on individual assessment.
**Schedule subject to change.
We hope you decide to make NCB part of your summer dance training.

NCB Company Members
10% off tuition
All other registrations must be received with full payment by June 15. 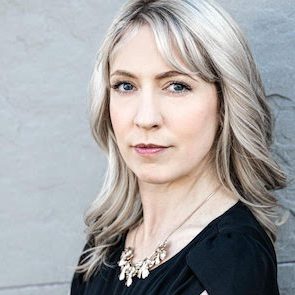 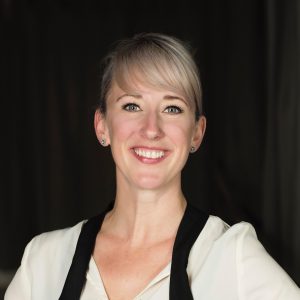 After having the honor of dancing professionally in Europe and Canada; Jocelyn Wozencroft’s passion turned to the teaching and mentorship of future dancers. Jocelyn holds four accreditation’s: ARAD, BA(hons), RAD RTS, PBT and looks forward to completing her Masters. She has won numerous teaching awards in ballet and contemporary ballet including ‘Best teacher’ and ‘Best Choreographer’ at various international competitions. As a professional dancer Jocelyn had the honour of working with such choreographers as Wen Wei Wang, Crystal Pite, Shawn Hounsell, Joe Laughlin, Cathy Marston and Antonio Castilla to name a few. As a trainee, she completed all of the Royal Academy of Dance exams up to and including the Solo Seal and was a finalist at the Adeline Genee Awards in London England. Jocelyn had the privileged to train on scholarship at The National Ballet School, Royal Winnipeg Ballet School, Banff Festival of the Arts and Boston Ballet School. Jocelyn has trained extensively in Modern dance focusing on the Graham, Limon and Cunningham techniques. Jocelyn is a mentor, educator, adjudicator and teacher and finds passing on the art of dance to younger generations a very rewarding and prestigious opportunity.
Read Bio 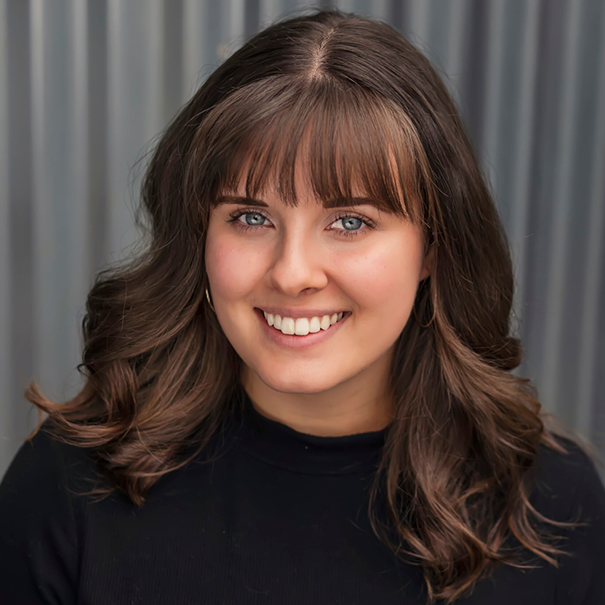 Jillian grew up in the Comox Valley with a huge passion for dance and the arts. She moved to Toronto where she trained with The Conteur Academy, under Artistic Direction of Eryn Waltman. While training with the academy she has had the pleasure of working with: Eryn Waltman, Ryan Lee, Colleen Snell, Alysa Pires and others. In 2016 Jillian performed an installation at Insitu Multi Arts Festival with Frog In Hand and The Conteur Academy. After leaving the academy she trained with Pro Arte Danza Summer Apprentice Program where she performed pieces choreographed by Tori Mehaffey and Roberto Campanella. Since returning to BC, Jillian has become certified to teach Progressing Ballet Technique and finds great joy in helping young dancers reach their goals. She continues to give students a safe space to express themselves through the art of dance and find strength in their technique.
Read Bio 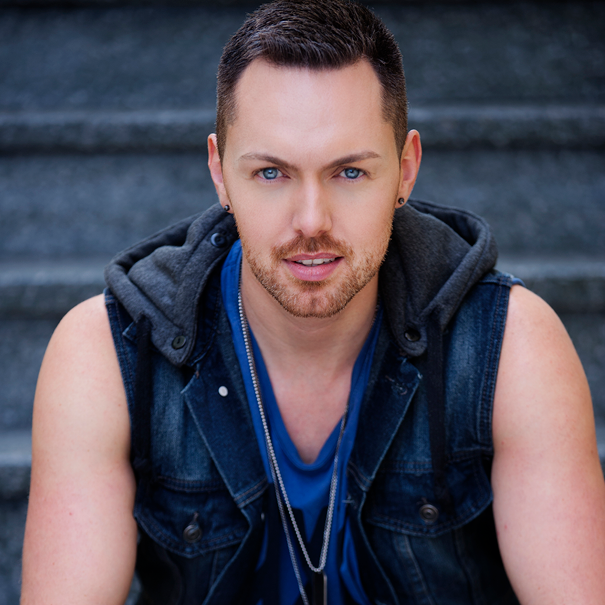