Join us for two days of workshops at the newly renovated NCB Studios at 1451 Bowen Road above Harbour City Fitness. All dancers aged 10+ are welcome to register. Dancers will be divided into two groups mainly by age but also by ability.

Due to limited space full payment is required upon registration to hold your dancers place. E-transfers accepted to info@ncballet.ca.

All payments are non-refundable. NCB reserves the right to cancel the Winter Workshop, in this case, refunds will be given in full. 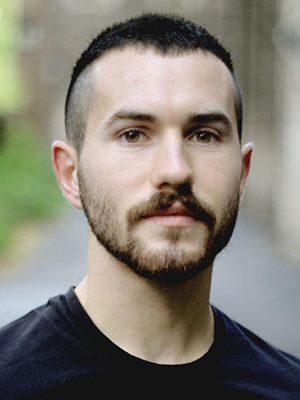 Calder White is a freelance dance artist, choreographer, and floorwork teacher based in Vancouver, BC. He is an alumnus of Toronto’s Canadian Contemporary Dance Theatre and holds a BFA in Dance from the Ohio State University (2018). He has originated roles in work by Shay Kuebler (Shay Kuebler/Radical System Art), Wen Wei Wang (Wen Wei Dance), Sylvie Bouchard (BouchardDanse), Colin Connor (José Limón Dance Foundation), Santee Smith (Kaha:wi Dance Theatre), and Alexander Whitley (Alexander Whitley Dance Company). Calder’s choreographic interests lay in oversharing, recalling memory, and the effects of video documentation on self-image. His work has been shared with audiences across Canada and the US, his most recent commission being for The School Of Dance (Ottawa) in November 2020. Calder is currently a company member with Shay Kuebler/Radical System Art, Peggy Baker Dance Projects, and Joshua Beamish/MOVEthecompany. 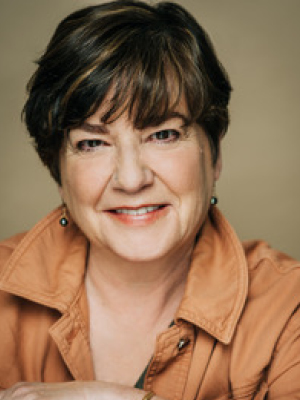 As a theatre / tv / film performer Suzanne has appeared in musicals for Vancouver Playhouse, Calgary’s Stage West, TUTS. Winnipeg’s Rainbow Stage. On television, in The Beachcombers, IZombie, Motherland Fort Salem, Grease – Rise of the Pink Ladies and in the movie Starstruck- A Cinderella Story, as well as numerous commercials.

Well-known in the Canadian Dance and Theatre community as an actor, dancer and singer for over 40 years. She is a master ballet teacher working with many dance studios, coaching YAGP entrants, guest teaching across Canada and adjudicating dance competitions. Her passion, enthusiasm in many facets of the performing arts, make her in great demand as an actor, teacher, choreographer, rehearsal director and adjudicator.